We find the most successful business people are often the greatest communicators.   At Held2gether we utilize the key foundations of improv – Accept, Contribute, Commit! –  to empower strong, positive, and creative communication for members at every level of a business team.  Improvisational communication tools apply universally with clients, colleagues and even personal relationships.  With a Held2gether workshop, you will immediately benefit with stronger teamwork, effective collaboration and innovative brainstorming and problem solving.

Plus, you’ll feel it.  Improv workshops are a fun and experiential.  While lectures and books can provide powerful insight, studies show that people learn most when they experience it themselves.  Our hands-on workshops cover everything from listening to teambuilding, to conflict resolution to presentation, and beyond. 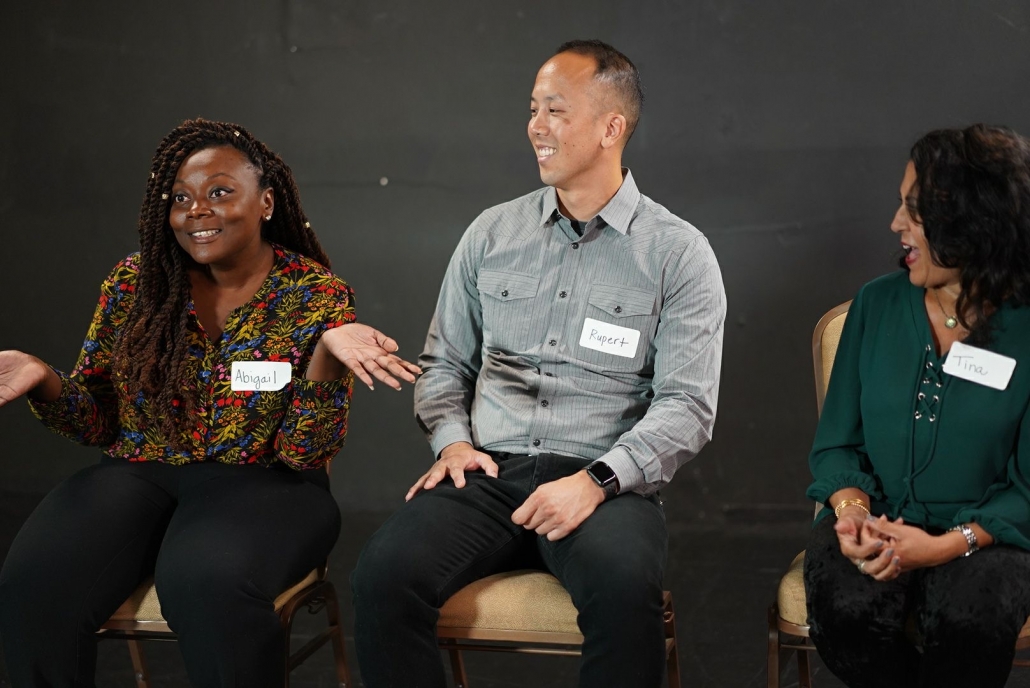 In 2009 Darren created Held2gether, Improv for Life to expand the life enhancing improv skills to benefit people from all backgrounds.  In addition to heading a full-service improv comedy school, he works with corporations, colleges, at risk youth, and as a private coach. His approach focuses on channeling creativity from a place of strength and encouragement.

Darren and his corporate team at Held2gether have over thirty years of experience in business, human resources, and marketing and public relations.  They have conducted over 100 workshops with organizations large and small including nonprofits, Fortune 500 companies, and small businesses.

Darren has been a comedic writer, director, performer and instructor since 1992, when he received a B.F.A. in Acting from Tisch School of the Arts at New York University. He is a graduate from the Second City and Groundlings Comedy School in Hollywood and continues study with other improvisational schools and perform with his troupe throughout Southern California.

Our Current and Former Clients

” The impact of Darren Held’s corporate improv training goes beyond building both bridges and morale among staff.  It extends over and above finding ways to connect with our guests.  Time and again, participants report that  they have learned new skills for life.  I wish we had started with Darren sooner!“ 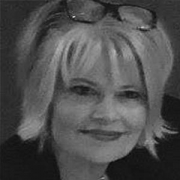 Kathie NirschlAquarium of the Pacific

” I worked with Darren and Held2gether for about six months on various projects for my company. They worked with our entire company during an annual training and were the highlight of the whole event. We were so impressed, we partnered with them on developing curriculum that will become part of our basic training program.“ 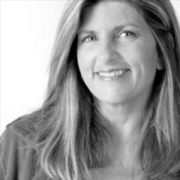 ” Since bringing Darren’s Held2gether team onboard our teams have gained new insights into working together. Team members now connect better with each other, have improved their listening skills, and have learned to support each other in various situations.“ 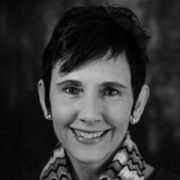 ” Darren and Chris came to New Jersey for our annual Leadership training. The skills our growing leaders learned from them were insightful, transferable and exactly what they needed to succeed in the next chapter of their careers.“ 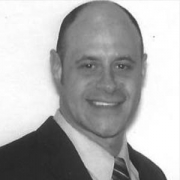 ” In this tough economy, our publishing company was struggling, and as a result morale was at a low. At the one day Held2Gether workshop, we learned greater skills about teamwork, our team solidified and our productivity level soared.“

now with a free workshop consultation